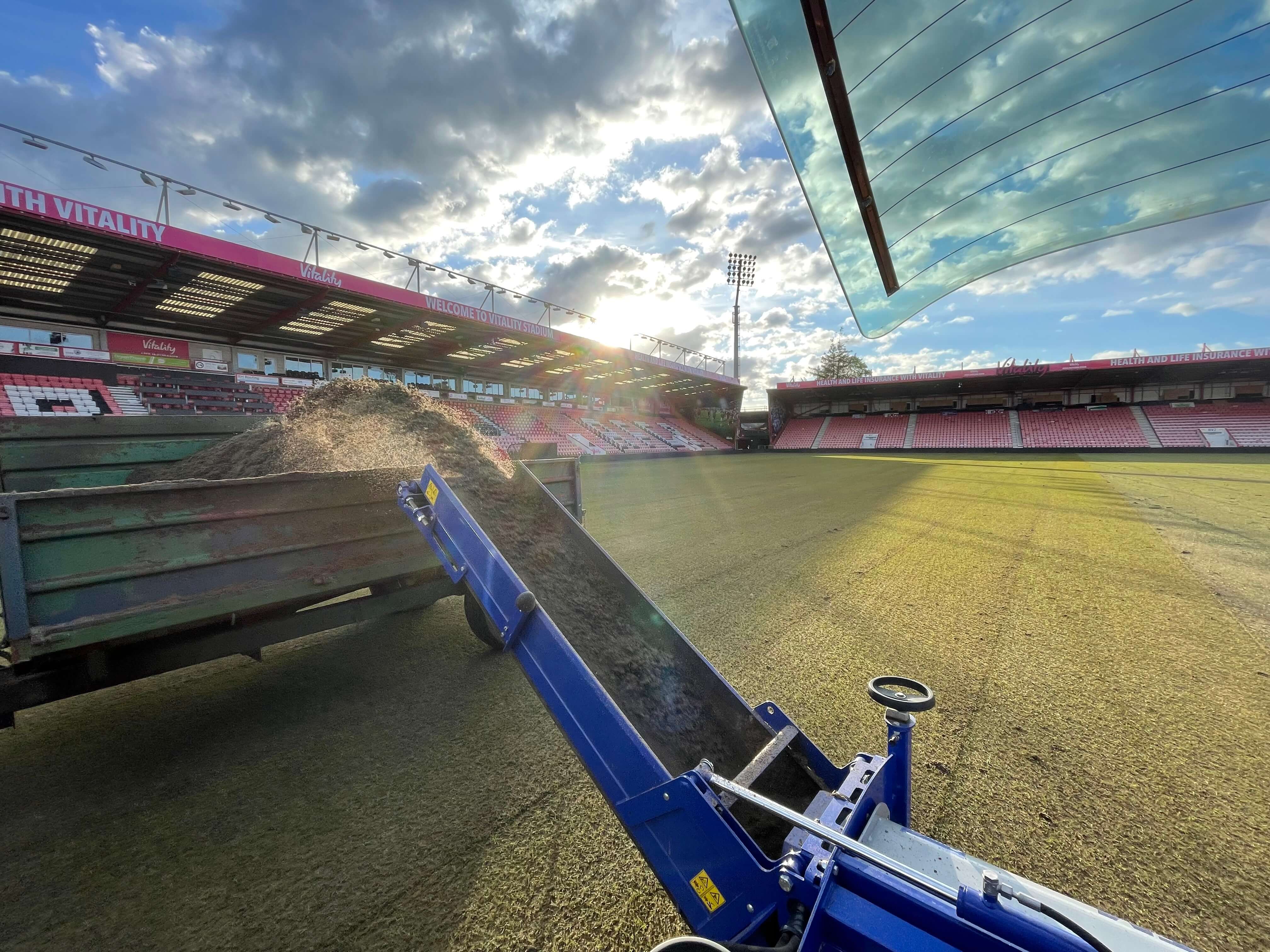 'Koro-ing' is the umbrella term for Heavy Duty Fraise Mowing/Surface Removal and the aim is to remove all unwanted organic matter, and reduces poa annua to a minimal level, leaving the surface flat, level and even. 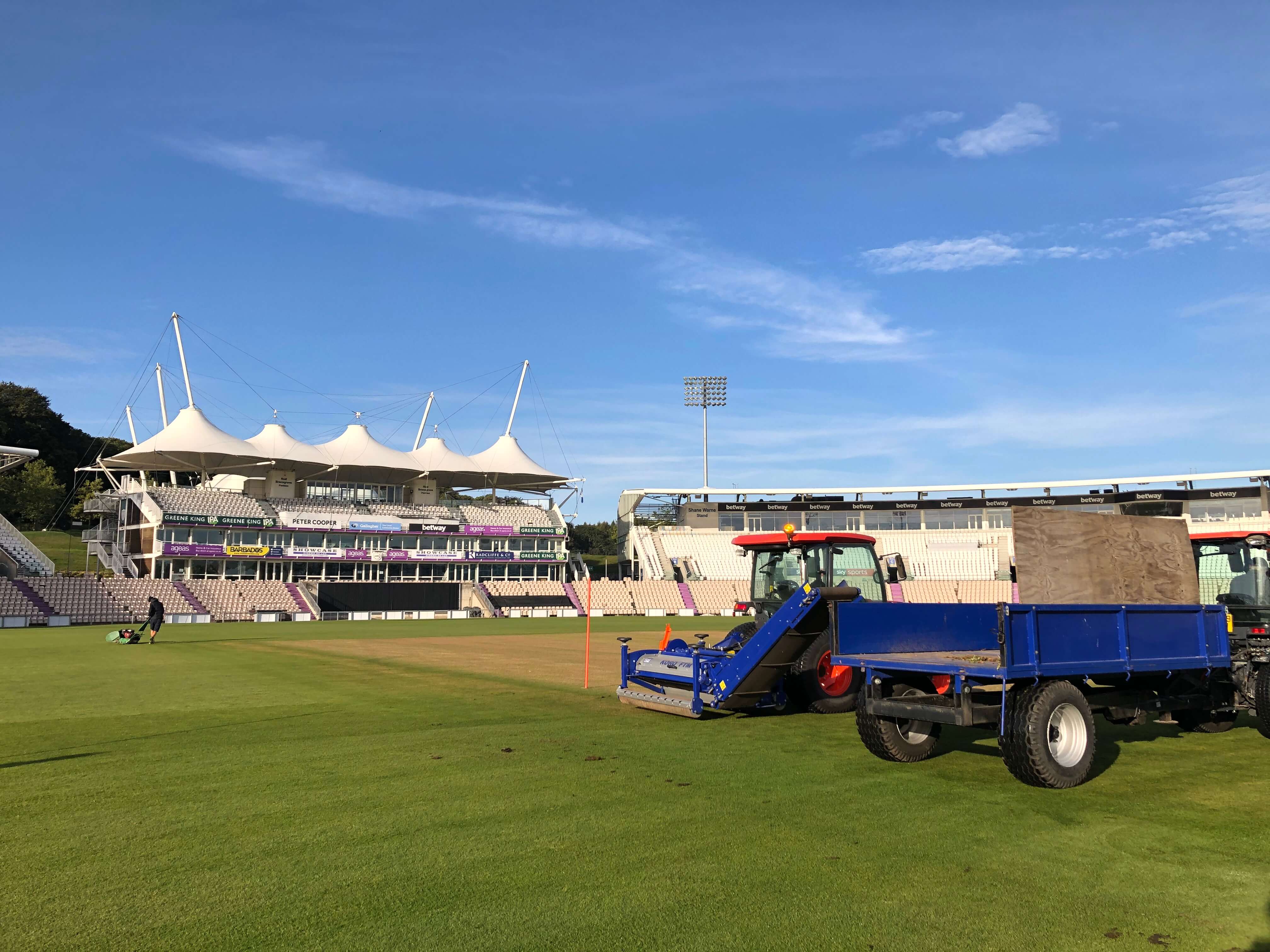 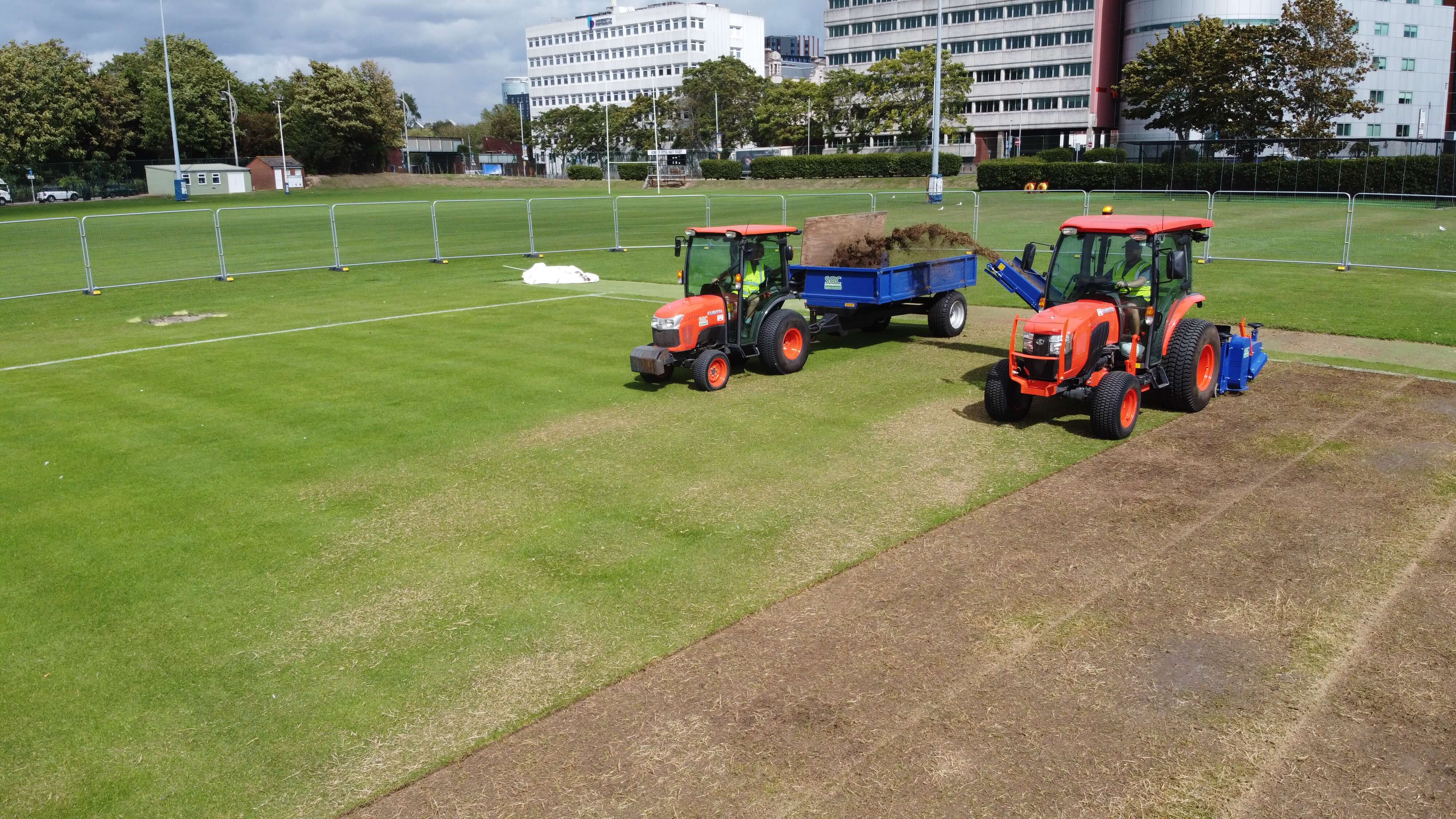 The Koro has a working depth of 0-50mm using its Universe®
rotor and 10mm blades meaning that we can remove all organic build up in one pass.

Watch our videos on the Imants Koro FTM below